Quality Handmade Cutting Boards
Quality handmade cutting boards made from a variety of hardwood species. Although you won't be ordering a specific board, every board is one of a kind. Types of wood may include domestic types such as oak, ash, maple, cherry, hickory, walnut etc. They may also include exotic woods such as mahogany, bloodwood, sapele, bubinga etc. No two boards are alike and all woods are beautifully arranged to highlight color and figure.


Shipping is included in the displayed price of each board. Boards are shipped daily by USPS Priority Flat Rate mail.

Shop On Line, Shipped To Your Door. 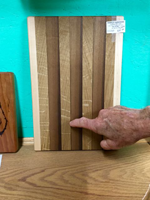 Since each board is made from hand picked pieces of wood, no two boards are alike. Dick Kennedy's unique artistry is evident in each board. 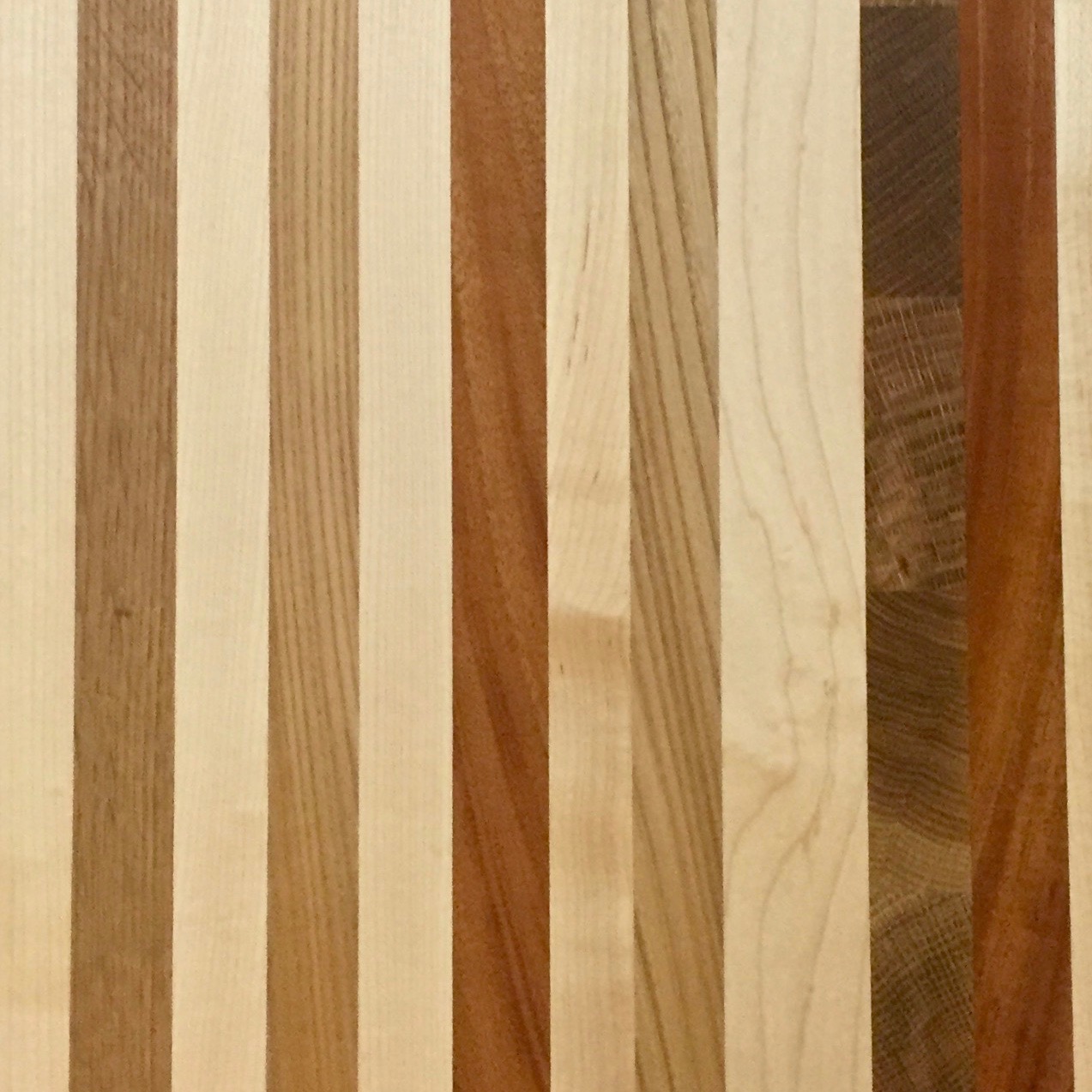 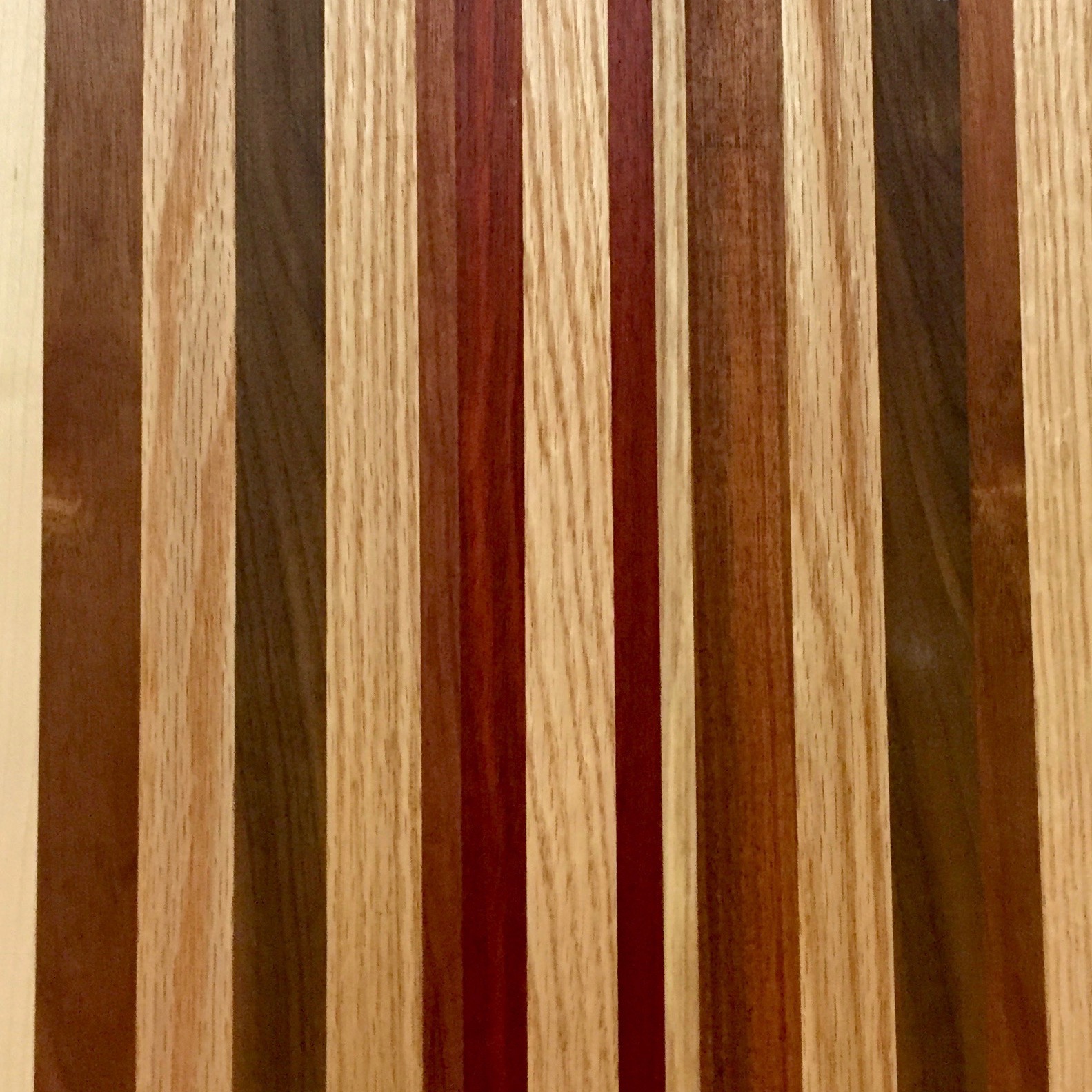 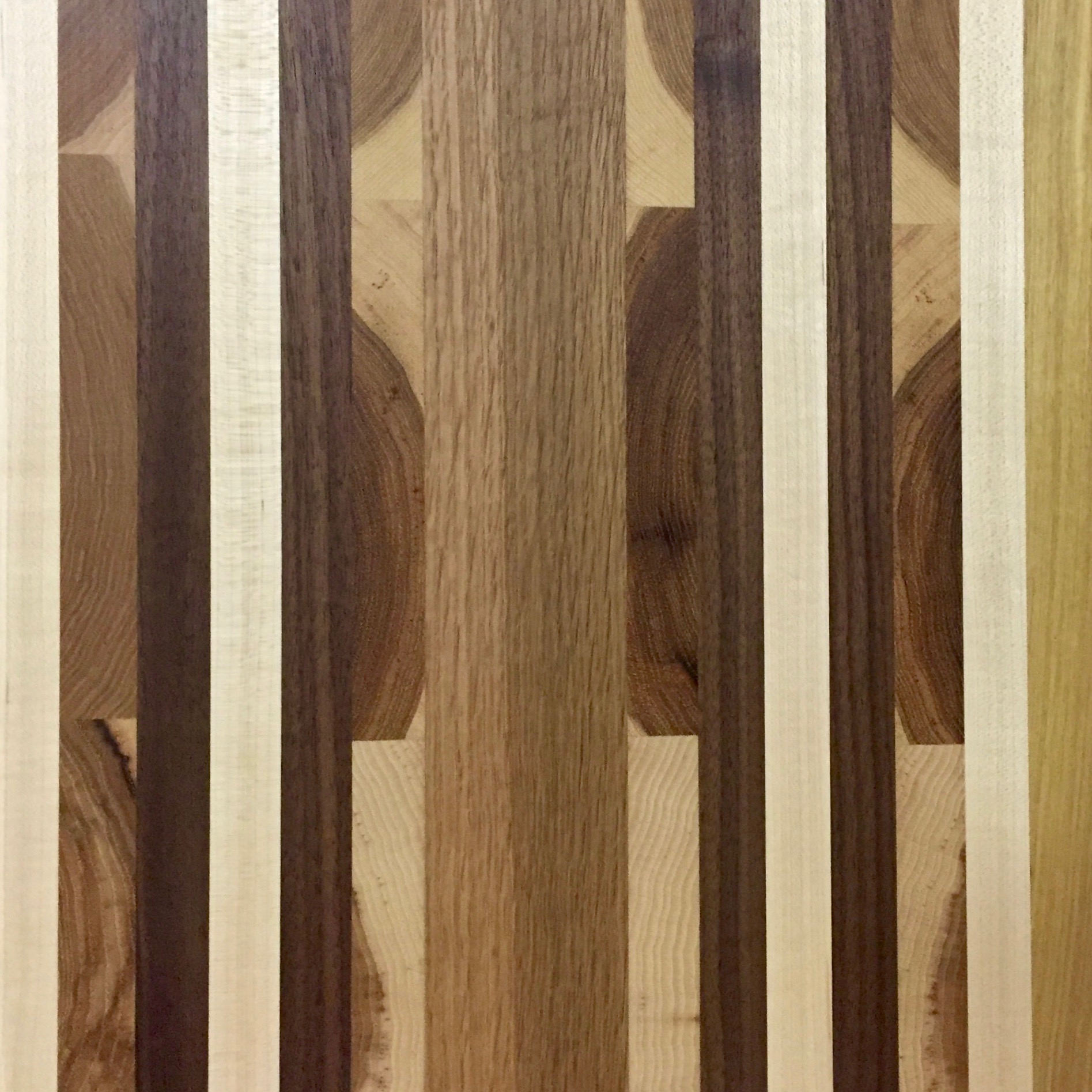 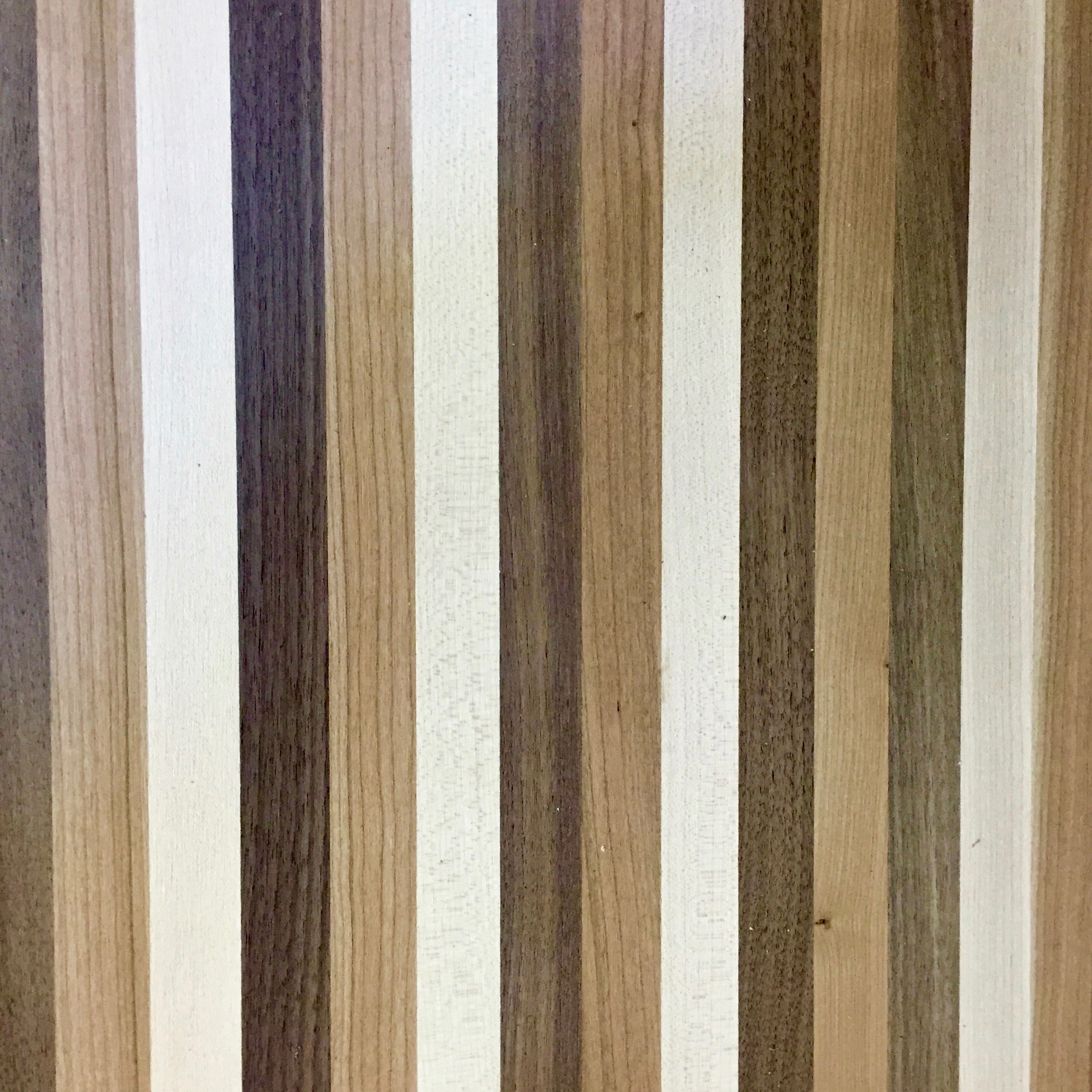 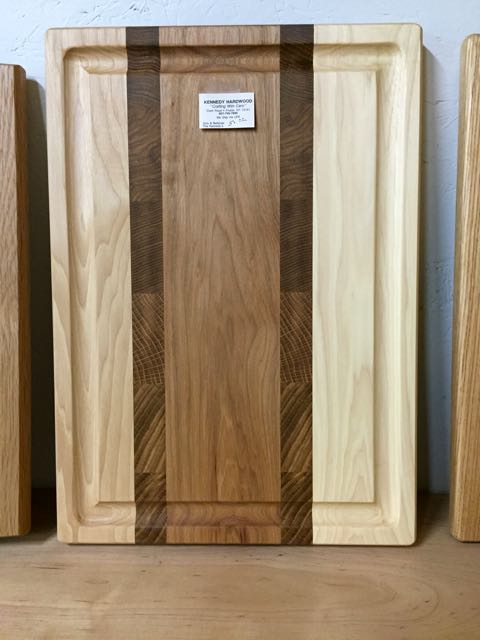 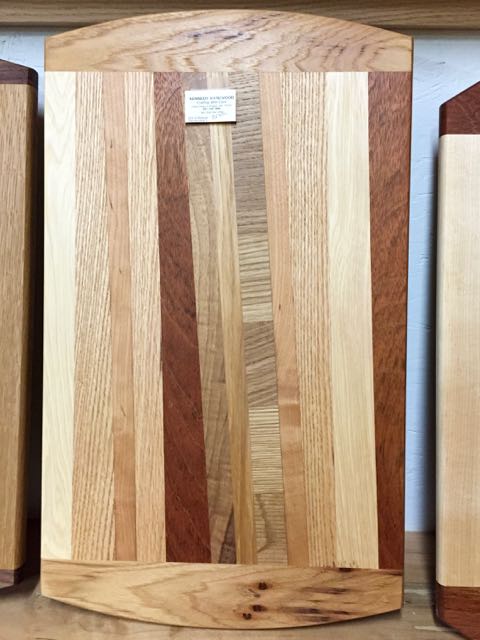 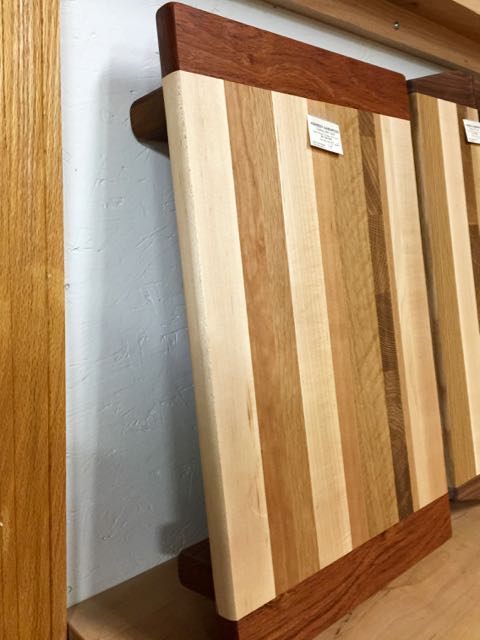 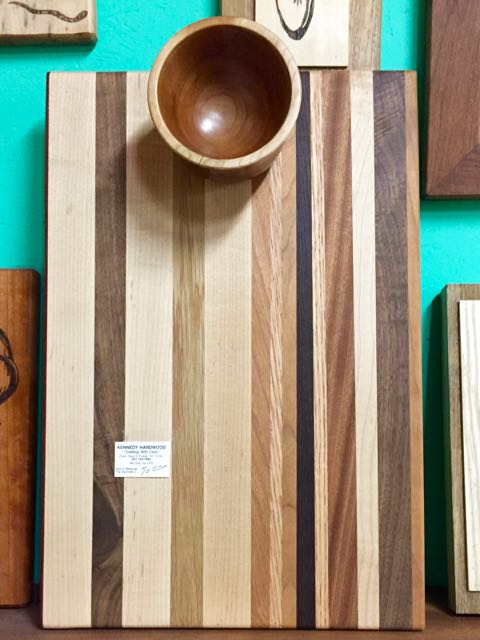 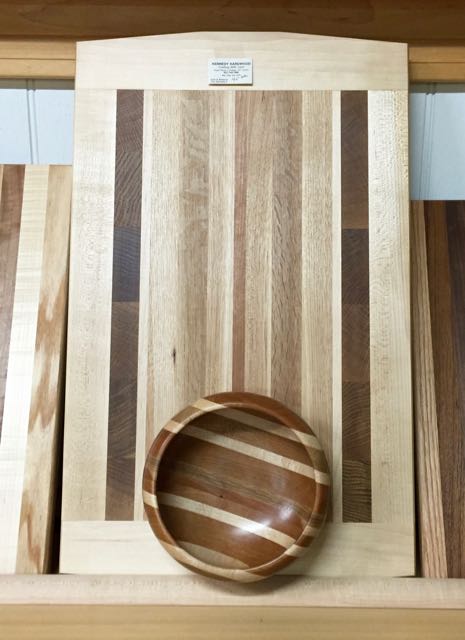 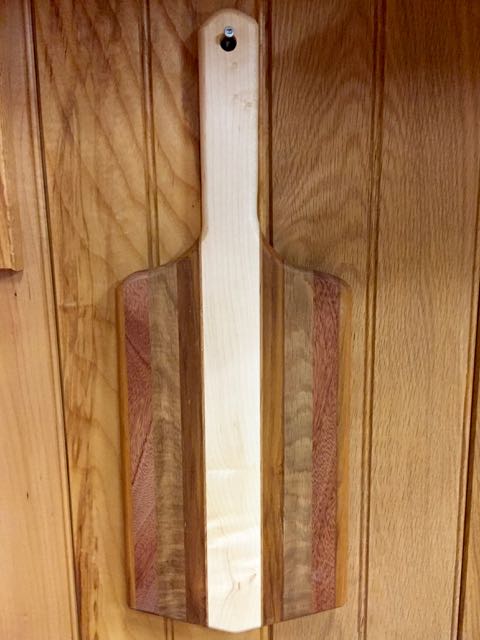 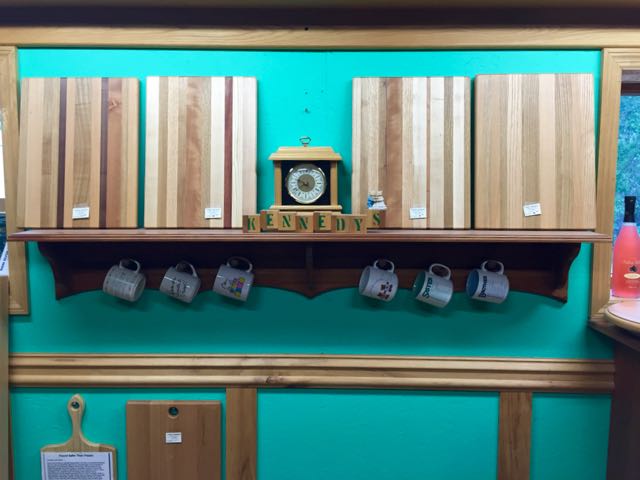 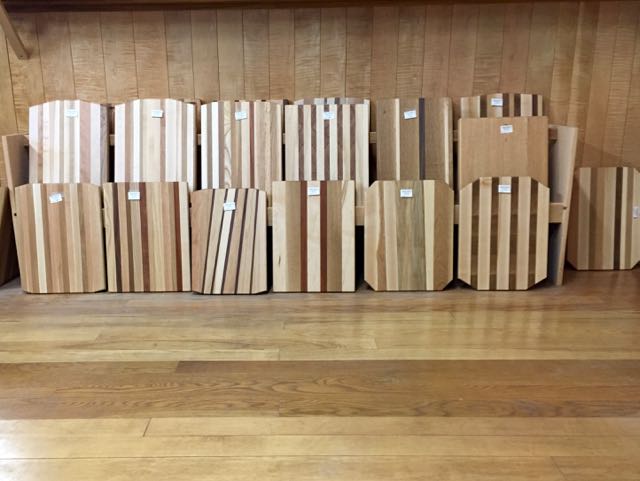 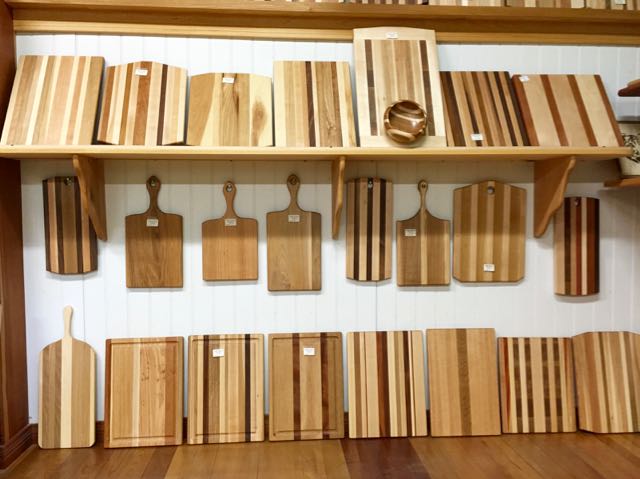 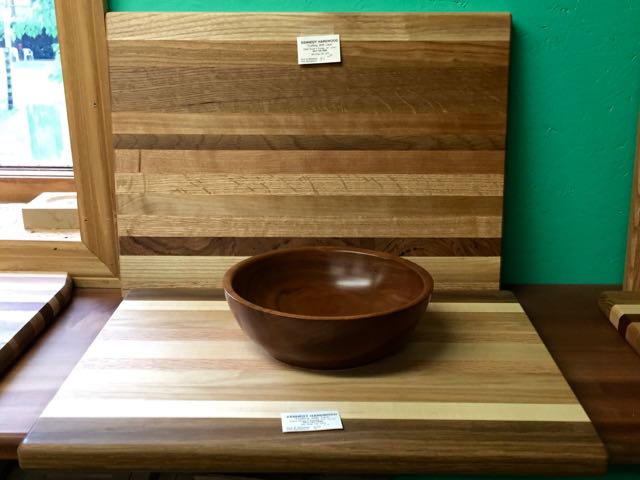 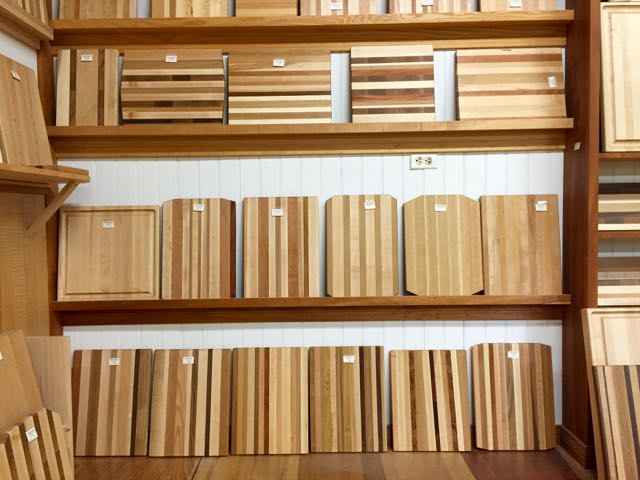 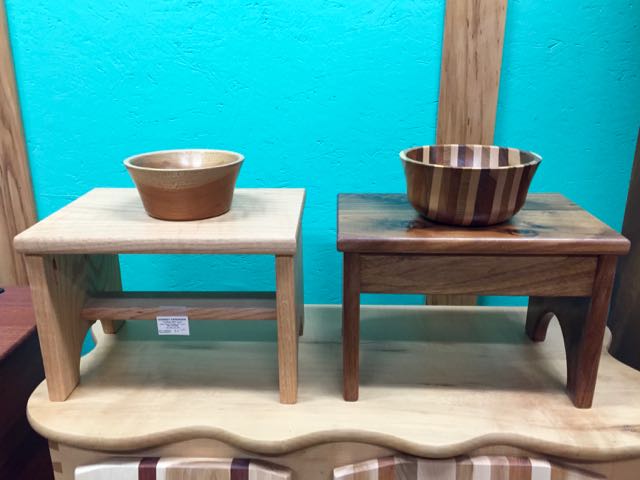 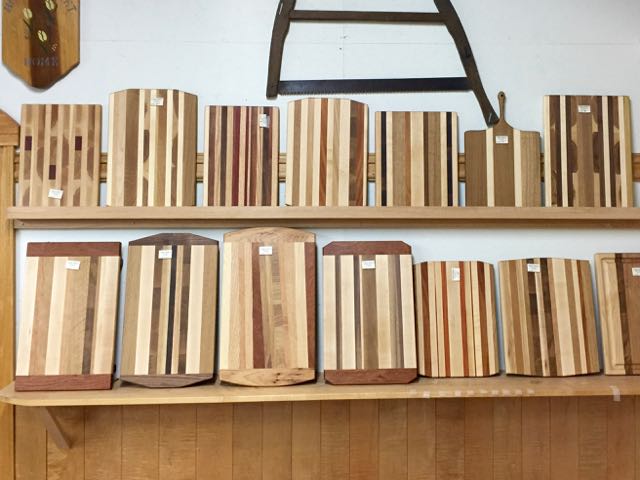 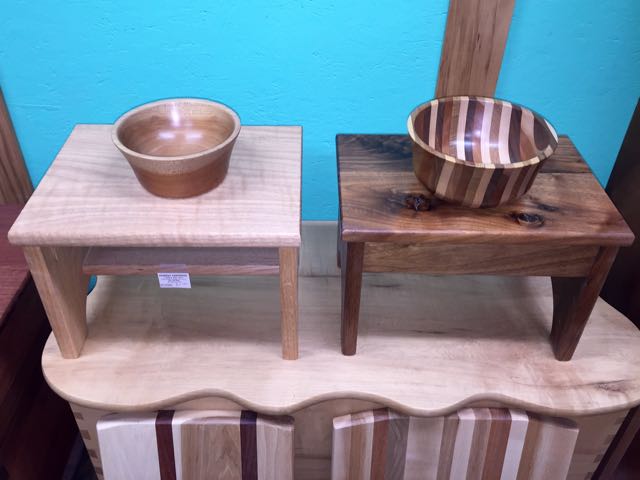 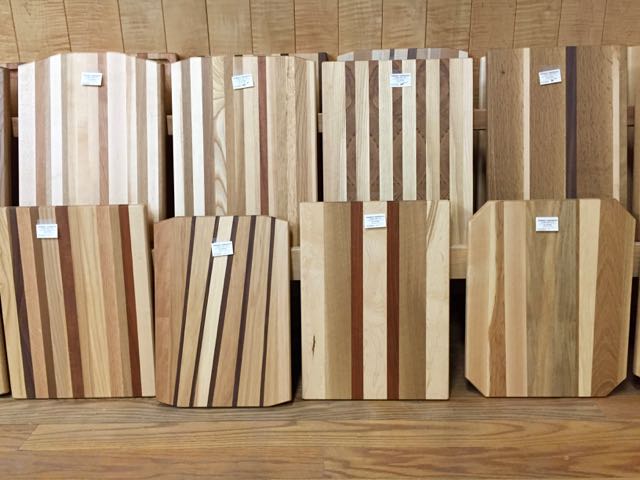